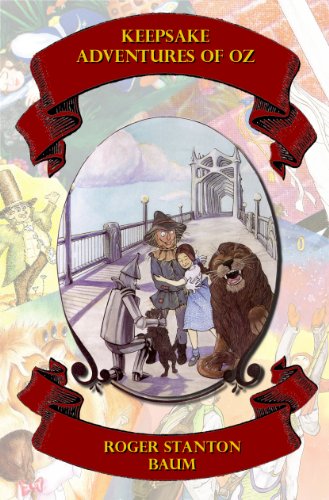 Roger Stanton Baum is a best-selling children’s book author and the great-grandson of L. Frank Baum, creator of the original Oz book series. He has appeared as a guest on Today on NBC as well as Showbiz Today on CNN. Roger has followed in the hallowed footsteps of his ancestor by creating twelve books to date about the magical Land of Oz.

Purchase the Keepsake Adventures of Oz Kindle Edition or Nook for $9.99 –